Quick Thoughts - The Sippys Are Coming! (and other announcements)

I know, I know, it's just into October and already I'm thinking about the end of the year. But let's face it, we are in the last quarter of the year and that makes me think ahead, I guess. Or maybe it's just that I want to focus on anything but the weather getting colder and the approach of winter. So I want to focus on some happy things instead. Namely, the Sippys! Yes, my awards-no-one-asked-for are going to be returning in January with the same five categories as last year. For those who missed out on the Sippys, they can be found here.

But story time, dear readers. Last year I was a bit of a mess around the turn of the new year. It's not so much that I dislike what I did with the Sippys so much as I could have done so much more and I felt quite rushed when I was coming up with things for the award. So this year I've started earlier and today I want to share some of the fruits of that. At the bottom of this post are the 2015 winners of the Big Sip Awards. Instead of the old award graphics, which featured a blank giant sippy cup, they are now customized both for the specific award and for the big winners. I'm still making up my mind what I'll do for the regular Sippy Awards, because I do kind of like that one. Probably those won't be personalized, though. So yes, get excited! It's been an amazing year of fiction so far and it's going to be incredibly difficult to pick out just 25 stories to honor with the Sippy Awards.

I'm also trying to find ways to tweak the layout of the blog a little bit. People might have noticed that I've put a Patreon link on the sidebar and that I've started adding something at the end of my posts. I'm trying my hardest to balance doing these reviews, which I love, and I feel is important to do, with also needing money to live. So hopefully they are not too much an eyesore. I deeply appreciate everyone who has decided to support me though Patreon for helping me to do this work and share it for free. That said, I'm getting mighty close to hitting my $40/month goal of doing drunk reviews of the original Goosebumps! books and those will be Patreon exclusive. And speaking of that, if you're looking to maybe get a sneak peek at select reviews before they appear on Quick Sip Reviews, I've added that as a patron perk at the $1 level and up. I'll also be adding exclusive anthology reviews with notes on every story for people supporting at the $2 level and up. I've also added a new goal to do Queer Smut Reviews, so fans of queer SFF erotica might be able to get my take on what's out there.

And, of course, there is publishing news. I'm super thrilled to announce that my story, "The Death of Paul Bunyan," will be appearing at Lightspeed Magazine in December! I am super excited about this story, which brings in American folktales, colonialism, the destruction of the natural world, and some kinda messed up tall tales having sex. So…look forward to that! I also have a superhero romance/erotic romance novelette coming out from Dreamspinner Press as part of their Bah Humbug! 2016 Advent Calendar. It's called "How the Supervillain Stole Christmas" and it is cute af. Seriously, it is super cute and features superhero fights, penguins, and unforgivable sweaters. I…think that's it for publications this year. But I already have some exciting news for next year. Not too much I can announce just yet, but I will be in Diabolical Plots in November 2017 (only over a year away, nbd). And there will be more announcements soon, so stay tuned!

And there we go, an entire post where I don't think I espouse any controversial opinions. Yay me! Thanks for reading and here are your 2015 Big Sip winners!!! 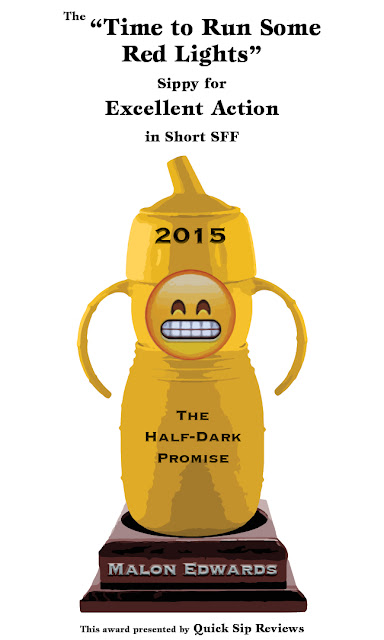 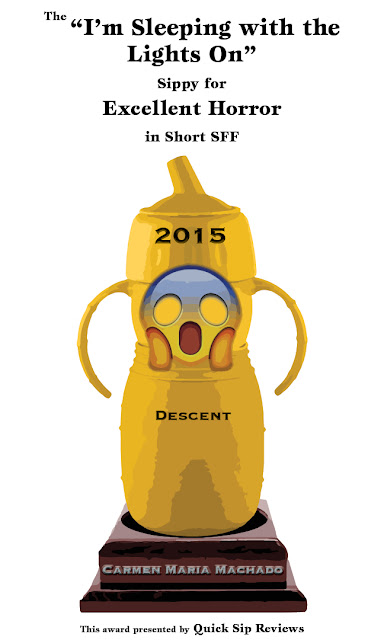 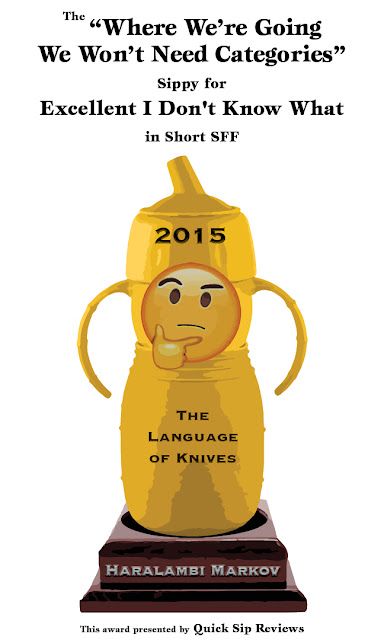 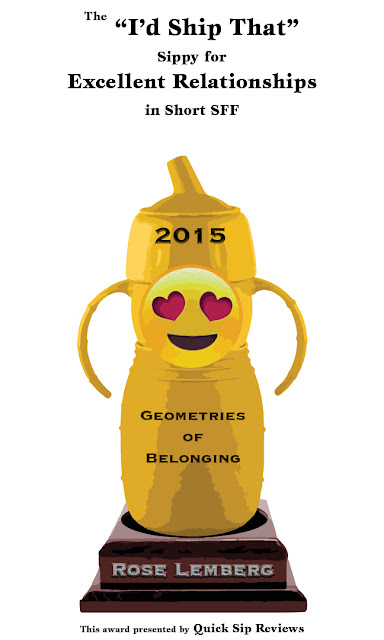 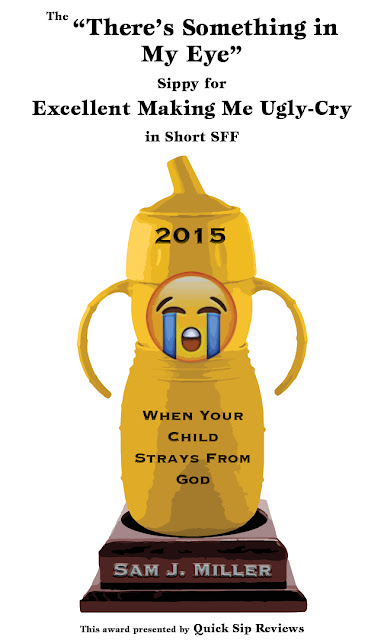